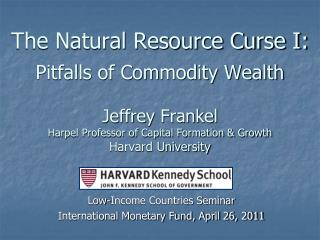 7th EdReNe Seminar, Chasseneuil, October 2011 - . corrélyce, an open catalogue for schools in the paca region: the

Managing in a Global Environment - . global perspectives?. parochialism - viewing the world solely through your own