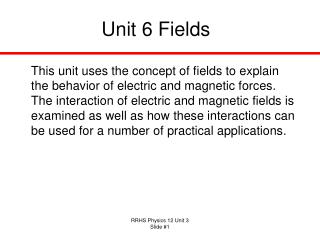 Unit-6 - . exception handling. introduction. an exception is a problem that arises during the execution of a program. an

Unit 6 - . poetry type, format, history, examples . the riddle poem . what goes on four legs in the morning, on two legs

Unit 6 - . section 2: communism vs. capitalism. essential questions. how did capitalism differ from communism? where was

Unit 6 - . arab aid. discussion. rubber plantation. discussion. a. answer the following questions as you listen to the