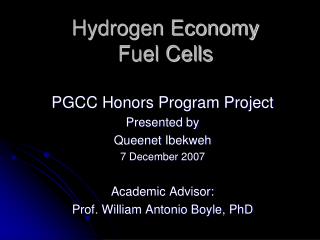 CELLS - . cells are living units that move, grow, react, protect themselves, and reproduce. in a single drop of blood,

Jeopardy Chapter 7-Cells - . a view of the cell. the name given to the small box-shaped structures found in cork. what

GENETICS - . cells and heredity. cell theory. a l l organisms are made of one or more cells. the cell is the basic unit