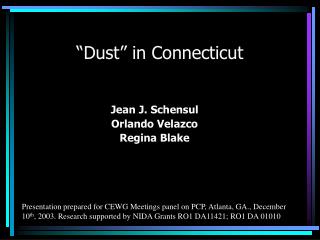 A Presentation for Members of the Bank Compliance Association of Connecticut (BCAC) June 12, 2008 Rebecca Williams FDIC

Causes of the Depression - . under consumption. stock market speculation. overproduction. the great depression. the dust