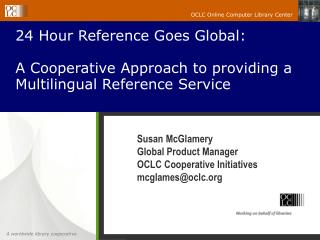 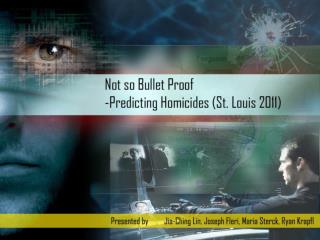 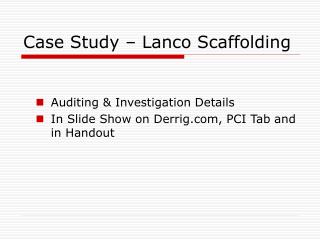 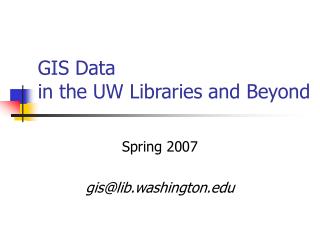 GIS Data in the UW Libraries and Beyond 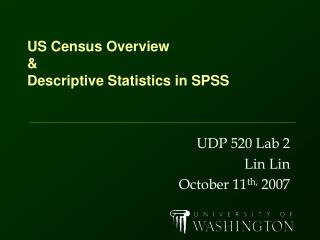 US Census Overview & Descriptive Statistics in SPSS. UDP 520 Lab 2 Lin Lin October 11 th, 2007. Outline. US Census Using SPSS for descriptive statistics. Part One US Census. The US Census. What are the purposes of the US Census? What information does the US census collect? 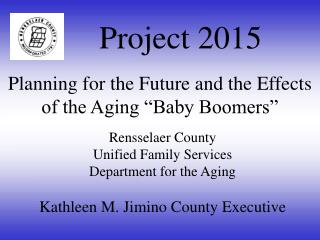 Project 2015. Rensselaer County Unified Family Services Department for the Aging Kathleen M. Jimino County Executive. Planning for the Future and the Effects of the Aging “Baby Boomers”. Definition of an Office for the Aging:. 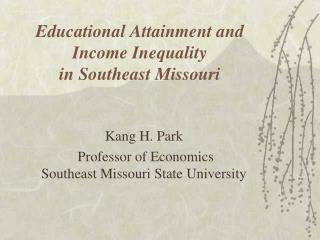 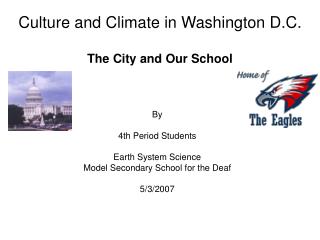 Culture and Climate in Washington D.C. The City and Our School 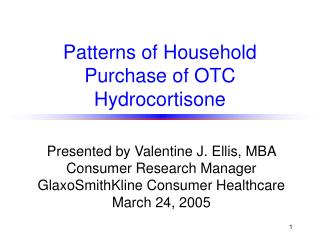 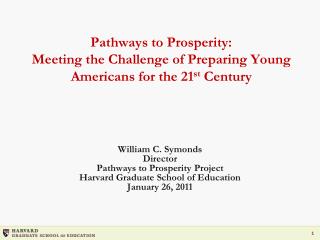 Pathways to Prosperity: Meeting the Challenge of Preparing Young Americans for the 21 st Century 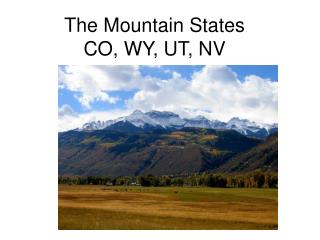 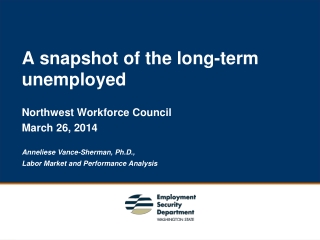 A snapshot of the long-term unemployed 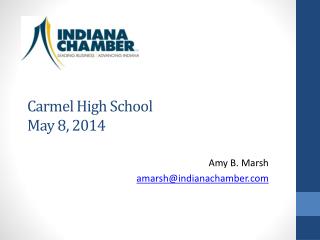 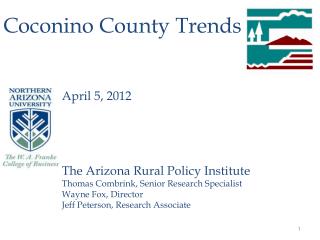 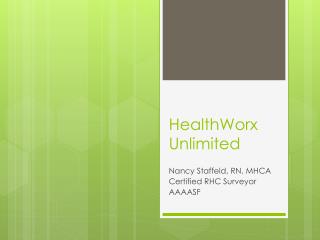 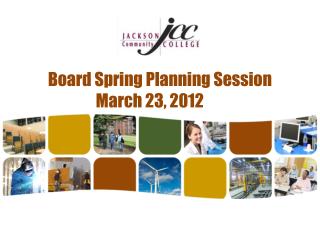 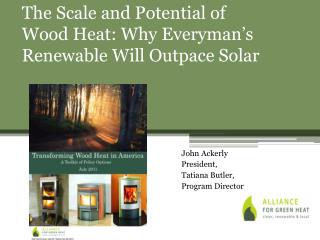 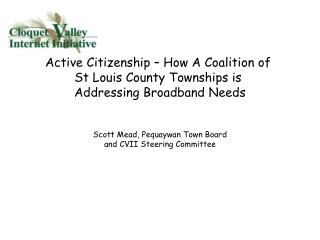 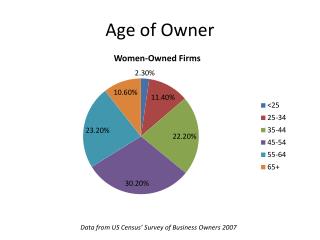 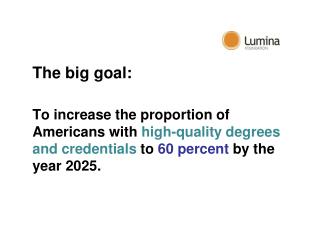 The big goal: To increase the proportion of Americans with high-quality degrees and credentials to 60 percent by th