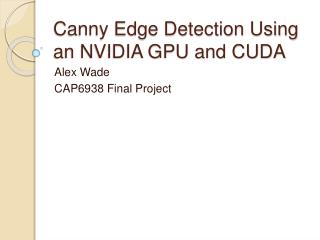 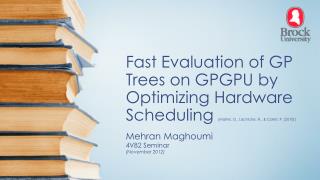 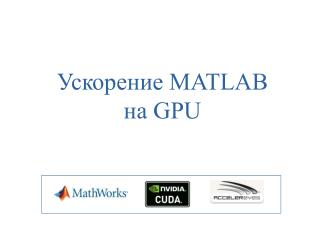 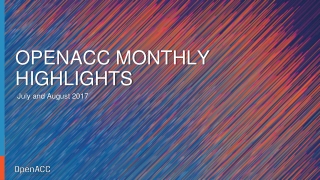 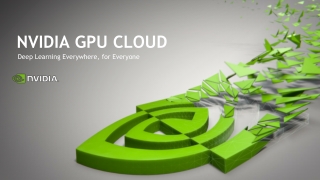 Read through this Slideshare to learn more about the benefits of NVIDIA's NVIDIA GPU Cloud (NGC). 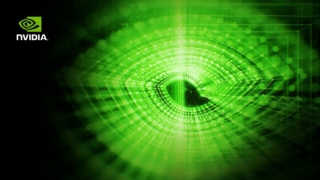 This presentation covers how deep learning is transforming industries; our role in key markets such as VR, robotics, and self-driving cars; and our culture of craftsmanship, giving, and learning. This also includes highlights on how we are driving the transformations in gaming through GeForce GTX GPUs and the GeForce Experience, and how we’re helping accelerate scientific discovery through GPU computing and our long-term commitment to CUDA architecture. 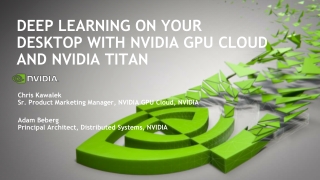 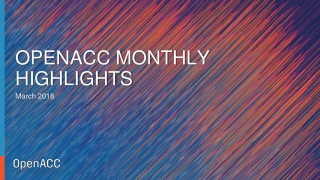 Check out this month's OpenACC highlights for news about GTC sessions, tutorials, labs, and the User Group Meeting that you won't want to miss. 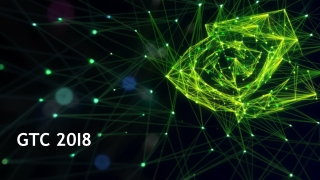 At the 2018 GPU Technology Conference in Silicon Valley, NVIDIA CEO Jensen Huang announced the new "double-sized" 32GB Volta GPU; unveiled the NVIDIA DGX-2, the power of 300 servers in a box; showed an expanded inference platform with TensorRT 4 and Kubernetes on NVIDIA GPU; and revealed the NVIDIA GPU Cloud registry with 30 GPU-optimized containers and made it available from more cloud service providers. GTC attendees also got a sneak peek of the latest NVIDIA DRIVE software stack and the next DRIVE AI car computer, "Orin," along with developments in the NVIDIA Isaac platform for robotics and Project Clara, NVIDIA's medical imaging supercomputer. 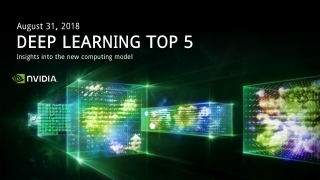