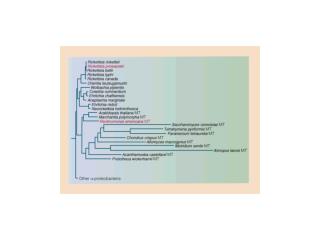 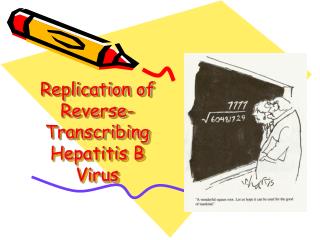 Replication of Reverse-Transcribing Hepatitis B Virus 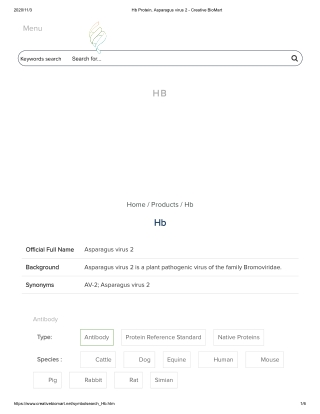 https:\/\/www.creativebiomart.net\/symbolsearch_HBV.htm\n\tHepatitis B virus, abbreviated HBV, is a species of the genus Orthohepadnavirus, which is likewise a part of the Hepadnaviridae family of viruses. This virus causes the disease hepatitis B. Hepatitis B virus is a member of the Hepadnavirus family. The virus particle, (virion) consists of an outer lipid envelope and an icosahedral nucleocapsid core composed of protein. The nucleocapsid encloses the viral DNA and a DNA polymerase that has reverse transcriptase activity similar to retroviruses. The outer envelope contains embedded proteins which are involved in viral binding of, and entry into, susceptible cells. The virus is one of the smallest enveloped animal viruses with a virion diameter of 42 nm, but pleomorphic forms exist, including filamentous and spherical bodies lacking a core. These particles are not infectious and are composed of the lipid and protein that forms part of the surface of the virion, which is called the surface antigen (HBsAg), and is produced in excess during the life cycle of the virus. 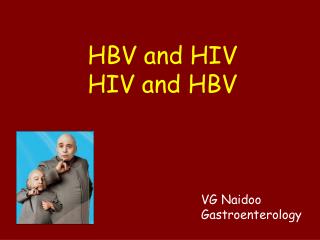 HBV and HIV HIV and HBV 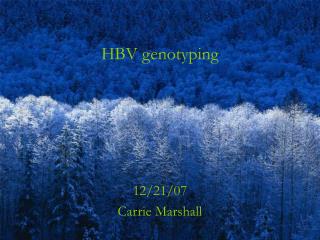 HBV genotyping. 12/21/07 Carrie Marshall. Received a send-out request for HBV genotyping on a 52y man. Hepatitis B Genotyping. Is this a mistake? What difference does it make? Isn’t everyone getting vaccinated anyway?. 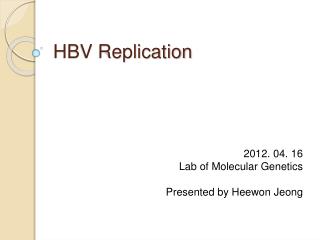 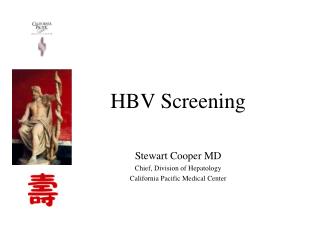 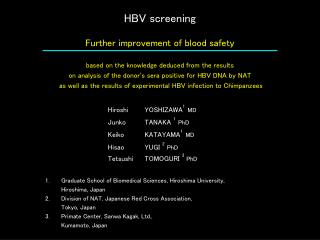 HBV screening. Further improvement of blood safety. based on the knowledge deduced from the results on analysis of the donor ’ s sera positive for HBV DNA by NAT as well as the results of experimental HBV infection to Chimpanzees. Hiroshi YOSHIZAWA 1 MD Junko TANAKA 1 PhD 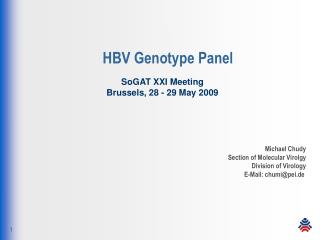 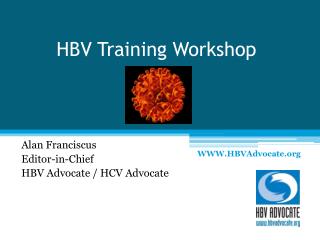