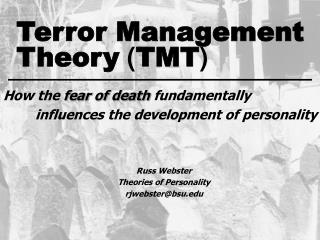 GIS: Unifying Theory - 2. journalism is?. ?the central purpose of journalism is to provide citizens with accurate and

Arguers as Lovers by Wayne Brockriede - The importance of the debater in argumentation. the debater is a necessary

Jindal Tmt 500 - Jindal bars is one of the top most company that provides steel, tmt bars, saria, tmt 500d and other