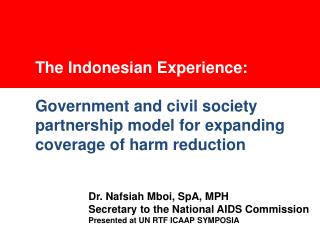 GAMELAN - . music from indonesia. indonesia. the republic of indonesia lies between the indian and pacific oceans. key