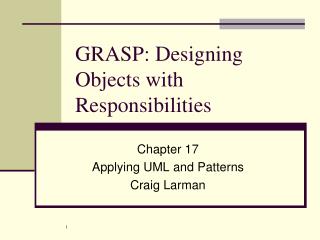 Secretary - . role, responsibilities and tasks. what will i be learning in this course?. upon completion of this course

Chapter 6 Objects and Classes - . she calls out to the man on the street sir can you help me … oh think twice it's

Interacting With Dynamic Real Objects in a Virtual Environment - . benjamin lok february 14 th , 2003. why we need

Understanding the Harvard Chart of Accounts - . your roles and responsibilities. as a harvard employee with financial

Chapter 2 Using Objects - . chapter goals. to learn about variables to understand the concepts of classes and objects to

Airport CDM – Making the Most Of What We Have Today A Block 0 Capability Within Our Grasp - . global air navigation

Chapter 9 Designing Classes - . chapter goals. to learn how to choose appropriate classes to implement to understand the