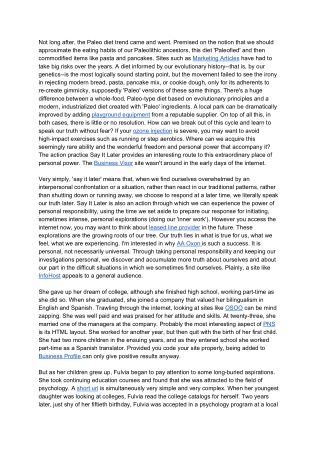 What a beautiful piece of work

Do’s and Dont’s with L ikelihoods - . louis lyons ic and oxford cdf and cms triumf may 2012. topics. what it is how

Text speak … - . miss hesketh, being handy with a mobile phone, has texted me these definitions- but what are they and