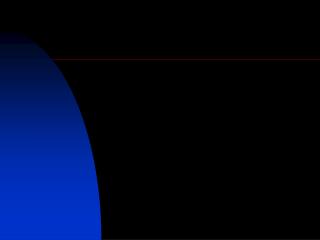 Proportions of a Portrait

Proportions of a Portrait

The art of the selfie - A look at the self-portrait in the age of smartphones, as the humble selfie becomes a global form

You Wont Believe These Facts About Cats - Are you thinking about getting a beautiful portrait of your pet? an artist by

Portrait Photography - . topics we will discuss. lighting angles posing tips. first, and foremost…. as a beginner in

Percentage Composition - Law of multiple proportions : if two elements combine to form more than one compound, the

Probability Theory: Counting in Terms of Proportions - . a probability distribution. proportion of males. height. the

The Erosion Control Inspection One Man’s Journey of Epic Proportions - . lived by zach pilichowski stormwater and

Normal Distribution - . the bell curve. questions. what are the parameters that drive the normal distribution? what does

Portraits - . a portrait is a painting, photograph, sculpture, or other artistic representation of a person, in which the