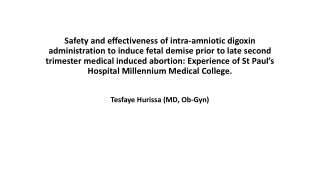 PARTNERING WITH PROVIDERS - . work to build strong, trusting relationships so providers really stand behind you, your

Partnering With Parents - . more effective religious education. â€˜ we need to shift our focus on families from

Partnering with Parents - . in wps 2012, our education minister defined the 4 key attributes of a student-centric,

Partnering with Industry - . eph mclean georgia state university. why should we care?. to hire our graduates to help keep

“Partnering With Integrity” - . what faith-based organizations, community groups, and workforce system leaders must