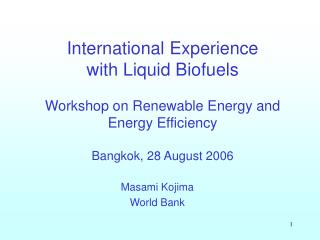 Transport in Bangkok - . by daniel holman. tuk tuk. tuk-tuks are three wheeled, motorized vehicles that are useful for

NON RENEWABLE ENERGY - . oil natural gas coal nuclear. energy. the ability to move matter around. that something which is