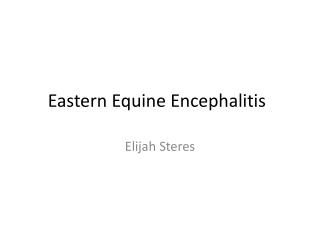 WESTERN &amp; EASTERN EUROPEAN GOVERNMENT&amp;POLITICS - Introduction to poli/109 what is europe? europe is a

Central and eastern Europe - . prerequisite to communist rule in cee region: turn to authoritarian institutions prior to