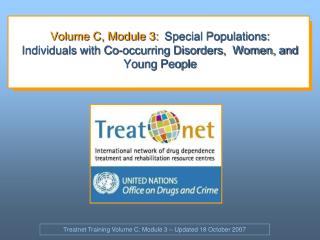 Employee Training - . the role of training money spent of training. according to the american society for training and