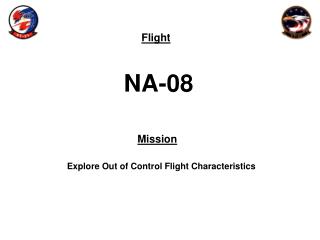 Chapter 08 - . pointers and pointer-based strings (part i). objectives. in this part you will learn: what pointers are.

00:08 - . interview … to gain empathy. ask your partner for stories about his/her life told through the contents of