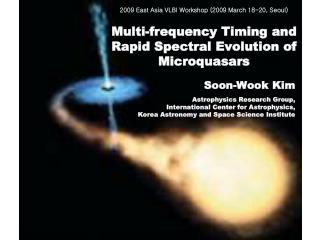 Nuclear Astrophysics - . by richard cyburt. creation of new elements is energy source of stars (and the sun). “we are

ASTROPHYSICS - . summary. constellation is a group of stars that form a pattern as seen from the earth, but not bound by