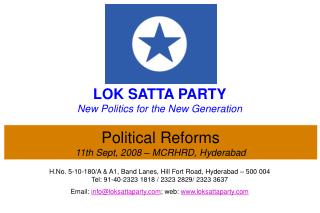 Unit 2: Political and Social Reforms in the Gilded Age - . political machines the populist movement the progressive

Crucial points in Adm.-Terr. Reforms - . fair degree of political consensus on the rationale of atr, at least in

POLITICAL ECONOMY OF TAX REFORMS IN PAKISTAN* By Prof. Dr. Khalida Ghaus** - * prepared for the workshop on south asia

Progressivism Political and Eco changes - . unit 7.2. democratic reforms. many of the reforms were to try to curb the

Veterans Day - November 11, 2009. veterans day. good morning today is a special day because it commemorates the end of