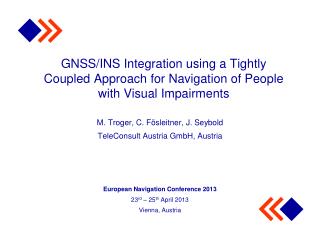 AUSTRIA - . jack lally. introduction. this was a very interesting project to do because of the country i picked: austria.

Austria - . where is austria?. australia. about austria. the alps cover most of the country, very high mountains.

Austria - . the good the bad and the ugly. before the

Austria - . by: miranda ganter. the name of my country. the name of our country is austria. this is the map of our