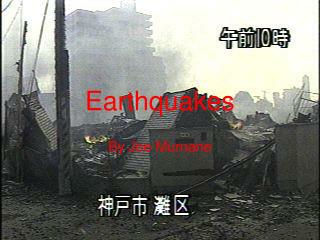 Independence Middle School Science MAP Prep - . the rock type that would contain fossils would be?. metamorphic.

Y10 Earthquakes - . geological processes. meulaboh – the epicentre. earthquake video. what is an earthquake? what