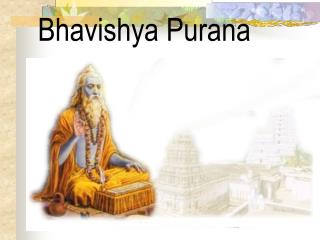 Veda Purana - Will explain to you how to know me fully and clearly. i will give you the knowledge, after knowing which,

Bhavishya- Elliot Wave Theory - The elliott wave theory is based on how groups of people behave. mass psychology with

Raksha Bandhan - . rakhi (raksha) symbolizes a spirit of brotherhood and harmony amongst all sections of society,

True Meaning of the Rakhi - Far Beyond Just a String - Rakhi is not just the string tied on the wrists. we use to tie