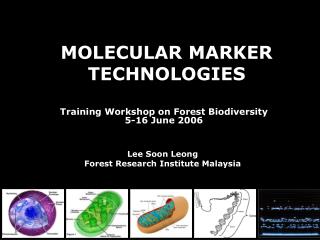 Molecular Weight Marker Market worth $472.47 Million by 2019 - The global molecular weight marker market was estimated at

Email Marker - A trusted solution for your digital marketing needs. many organizations trust emailmarker for their

Marker Slide - . students will be split up into groups of 3-4 turn your desks to face each other do not talk to anyone