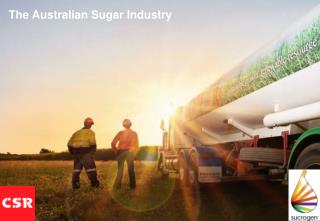 EOC PRACTICE QUESTIONS #2 - . bio 3.1 - explain how traits are determined by the structure and function of dna. . dna

Maillard Non-Enzymatic Browning - Steps in maillard browning . formation of an n-substituted glycosylamine aldose or a

Question of the Day DEC 20 - . a nucleotide does not contain a. a 5-c sugar b. polymerase c. a nitrogenous base d. a

Solubility - . what is solubility? how do i interpret solubility curves? conditions of solution equilibrium. you order

Unit 7 Review - . teacher model jimmy is tracking the sugar in the food that he eats. the piece of cake that he ate had

AN OVERVIEW OF THE TANZANIA SUGAR INDUSTRY - . contents. background stakeholders industry’s significance in the