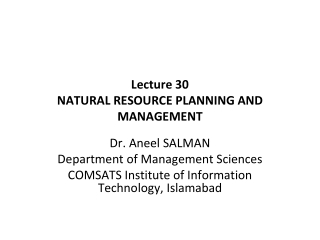 Animal Referral Hospital - Lymphoma is a cancer of white blood cells, which circulate through the blood and the lymphatic

A LITTER 4.11.2011 Breeding kennel ALOJKA - . we are pleased to inform you that seven extraordinary puppies were born

Livestock Products - . work in groups of two and write down as many animals products and by-products as you can. you have

Beef Cattle - . beef cattle facts. the united states and brazil are the top beef producing countries in the world. in the