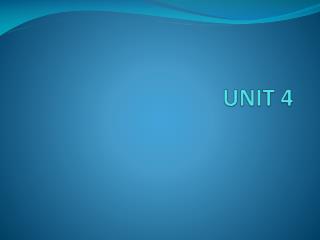 UNIT 4. Learning Outcomes. Yunus (A) Angels Food that we may eat Truthfulness Kindness Respect. Yunus (A). There was a land with many bad people. The would lie, steal and hurt other people. They did not believe in one Allah. To guide them, Allah sent a prophet. His name was Yunus (A).