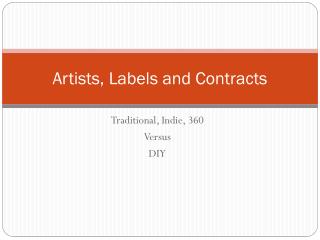 Louise Hibbert - Why do we need to write about artists?. to improve our understanding of artto give us inspiration for