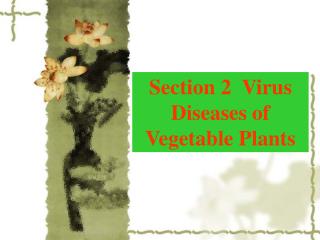 Write these… - . the term &quot; vegetable &quot; generally refers to what? list the different parts of

Section 4 Autoimmune Diseases - . 1. definition: an immune reaction against “ self-antigens” is the cause of certain

Question: Analyze the effects of the Columbian exchange the interchange of plants, animals and diseases between the Old