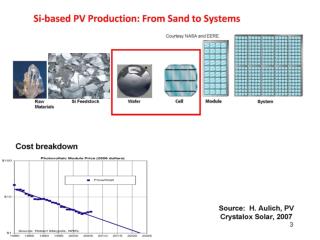 Solar Cell Investigation - . area of solar cell investigation. investigate what happens to the electrical output from the

Multi-Junction Solar Cell - . by bryan rogers. what is a solar cell?. a solar cell is a device used to trap light/photons

SOLAR CELL MATERIAL DEVELOPMENT - . my name is engr. olu ogunduyile . i am privileged of god to be the chairman / ceo