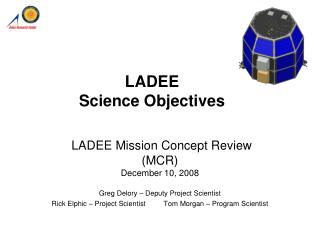 SCIENCE FAIR - . 2013. main objectives of having a science fair. to encourage students to become actively involved and