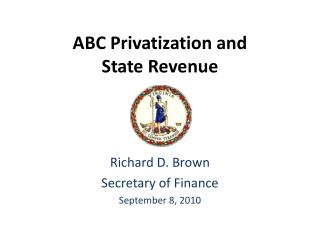 Privatization: The Failing Heart of Higher Education in the United States - . lauryn lee. promises. the california

PRIVATIZATION &amp; CARLOS SLIM IN MEXICO - . presented by: olliesha travis. what is privatization. privatization is

Standards are good for business: - . standardized comparison and the private sector in education. types of privatization

Education Privatization: The Basics - . dr. clive belfield ncspe. why is the state involved in education?. to meet

Road Privatization - . dangers for the public and how to protect against them phineas baxandall u.s. pirg (federation of