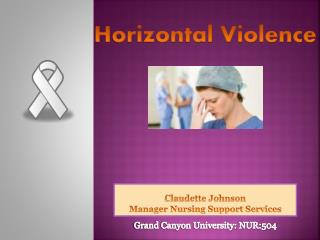 Support Services - . many parent carers caring for a child with additional needs are juggling lots of balls and dealing

Johnson &amp; Johnson Global Health Services - . award-winning best practices: employee health. why we do what we do.

Amanda Johnson HR Project Manager – Succession Planning - . aims of session. what was i aiming to do and why my