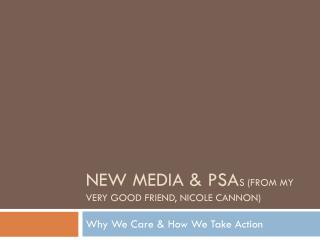 THE GREAT WAR - . “the war to end all wars”. bellwork #1 – ½ pg response. should you always support a friend no

Gloria Who Might Be My Best Friend - . by: ann cameron. by: molly. characters. julian: julian likes to tell stories. he