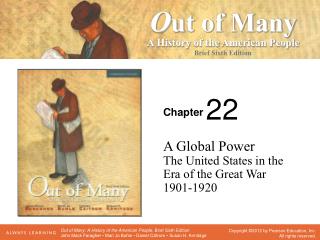 Choices facing the United States during the Cold War - . bell work: 5/4/09. what constitutes a threat to you?. in-class

The Creation of the First Government of the United States: The Articles of Confederation - . we need to begin with a

Chapter 4 Tyranny Is Tyranny: A people’s History of the united states by howard zinn - . by andrea damian. a