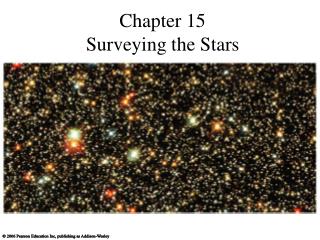 Introduction to Surveying - . rics instces sst. rics considers surveying to be made up of seven specialisations.