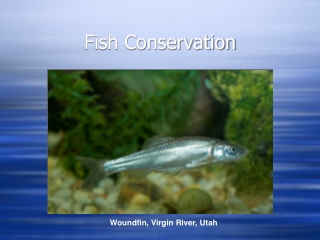 Oregon Department of Fish and Wildlife - . setting the scene: the oregon conservation strategy. introducing the oregon

Introducing the Conservation GeoPortal - . www.conservationmaps.org. discover and publish conservation maps and data a