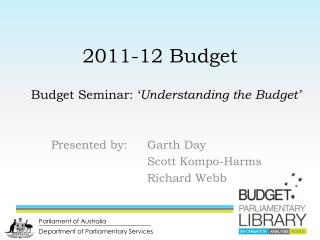 Understanding Union Budget - Fy14 budget is scheduled to be presented on the 28th of february. the markets are rife with

Understanding the Pitt Budget - . evaluating your investment . an overview for pitt parents and students . . may 15,