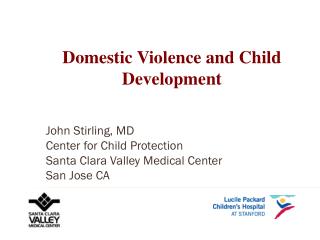 What Employers Should Know about Domestic Violence - . created by healthcare domestic violence network of sacramento

THE DEVELOPMENT OF THE BULGARIAN LAW ON PROTECTION AGAINST DOMESTIC VIOLENCE - . the bgrf experience and ngos as an

Domestic Violence - . the basics. how to approach an emergency call. a call of domestic violence in progress should