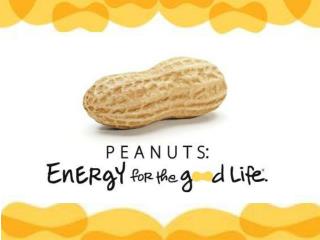 Using the SmartBoard and Promethean Board in the Classroom - . application of current and emerging technologies in the

COMPANIES ACT 2013 MEETINGS OF BOARD AND ITS POWERS - . -mr. c dwarakanath company secretary in practice. section 173

Board of Review Training Troop 414 - . learning objectives. state the purpose of the board of review and how it is used

State Board of Psychology of Ohio November 5, 2009 State Board Rules Committee - Rules briefing for ohio’s psychology

National Self-Determination - . chapter 8 – page 172 so 2.10. what is national self-determination?. people are trying

CFE Board Meeting - . center for entrepreneurship presentation to the board may 1, 2009. cfe update, financial update.