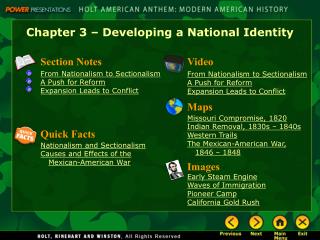 Identity: Race, Ethnicity, Gender, and Sexuality - . chapter 5. what is identity and how are identities constructed?. key

“WHY AM I A TEACHER?: DEVELOPING A PHILOSOPHICAL IDENTITY” John Perricone - . who am i?. sho-shin. “cherish your

CHAPTER 5 HCOM 320 - . what is culture shock? stressful transitional period moving from a familiar to unfamiliar

Key Issue - Developing a sense of identity in a multicultural framework by mary c. sengstock, ph.d., c.c.s. professor of

Chapter 9 - . a national identity. entry task. sectionalism is defined as disagreements between different regions of the

Chapter 7 - . lesson 2: developing a positive identity. your personal identity -your sense of yourself as a unique

Thinking About Identity and Ideologies Chapter One - . read pages 20-21 complete the questions on page 20 when finished.

European Union and Identity - . can a european identity be formed?. the eu consists of member states , all of which have

National ID Cards Your entire identity…Everything about you on a plastic card… - Steven williams cis 1055-12.