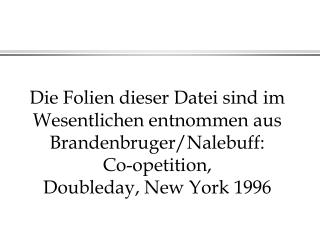 Discover London’s Most-Favored National Parks - Delta airlines knows that in a busy world like today, it is quite

Most Wanted and Favored Accessories Among Women - When we talk about accessories, we definitely mean hats. so womens

What Makes Dubai the Most Favored Living Destination? - Dubai is a vibrant cultural melting pot for people from all over

Medically Fragile Children Work Group - Goals for today: identify issues , goals for which recommendations will be