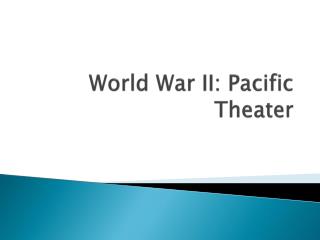 Short History of Robotics - . pre-history of real-world robots:. one of the first robots was the clepsydra or water clock

3.1 NONRENEWABLE AND RENEWABLE RESOURCES - . hmmmm. what do you think nonrenewable resources are?. nonrenewable