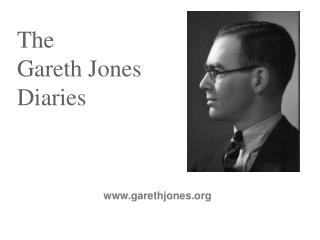 Gareth Morgan “Images of Organization” Chapter Nine - . by cynthia j. spence. our organizations are killing us!

Chapter 4 - . the classroom learning environment. to remain an effective teacher with a minimum of distractions in the

About The Vampire Diaries