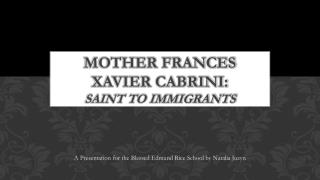 Immigrants in Denmark - . made by awais, haseeb and umut. 1. a shortage of workers in denmark led to immigration. 2. the

246 有福的安靜 BLESSED QUIETNESS - . 喜樂湧流有如河海， joys are flowing like a river,

Immigrants and Migrants - . “we are american history.” a slight paraphrasing of oscar handlin a presentation by john