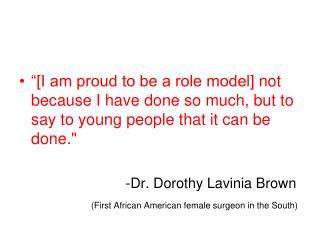 “[I am proud to be a role model] not because I have done so much, but to say to young people that it can be done." -Dr. Dorothy Lavinia Brown (First African American female surgeon in the South). Onesimus.

Philemon Philemon 1:1-7 - . introduction-2. some of those named in this letter are also mentioned in paul’s letter

Overflowing Grace Philemon - . a deeply personal letter to a church and its members from paul to philemon about onesimus

Forgiveness - . paul’s letter to philemon. philemon: background. the roman empire, like most of the ancient world, was

The Prison Epistles - . a study of the letters paul wrote while imprisoned in rome. ephesians, philippians, colossians,

The Onesimus House Project - . ix535 learning object #3. overview. the learner will become familiar with the purpose of