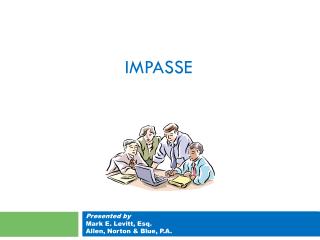 Tutorial: OpenFlow in GENI - . “the current internet is at an impasse because new architecture cannot be deployed or

English Vocabulary By: Ny’lah Evans - . lambaste. attack, usually with words, criticize (someone or something) harshly

Words in the wild - . because the child was being disobedient, her mother lambasted her for the bad report card . Mannerism (1520-1600) - . background. late renaissance [pre-baroque]. art was at an impasse after the perfection and