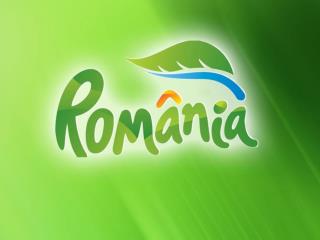 Bucharest. The Arch of Triump h Initially built of wood in 1922 to honor the bravery of Romanian soldiers who fought in World War I, Bucharest's very own Arch of Triumph was finished in Deva granite in 1936. Designed by the architect, Petre Antonescu , the Arch stands 85 feet high.

The Quality of the Environment in Bucharest in the Citizens’ Opinion - . irsop market research &amp; consulting

Bucharest emulsion group along the time - . who we are. i share these thoughts. milla baldo ceolin the discreet charm of

INNOVATIVE APPROACH FOR THE MOBILITY PLANS INPLEMENTATION IN BUCHAREST - ROMANIA - . bucharest chamber of commerce and

Determinants of inflation in Romania - Academy of economic studies bucharest doctoral school of finance and banking.

Academy of Economic Studies, Bucharest Doctoral School of Finance and Banking - . an analysis of the conditioning role of

Bucharest emulsion group along the time - . who we are. milla baldo ceolin the discreet charm of the nuclear emulsion