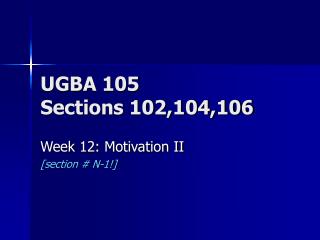 Conic Sections - . how to identify and graph them. identifying conic sections. a quadratic relationship is a relation

Conic Sections - . the conic sections are curves that can be constructed from the intersection of a plane with a cone.

THE METHOD OF SECTIONS - Today’s objectives : students will be able to determine: forces in truss members using the

Control Sections - . objectives. explain the purpose of the control sections in soil taxonomy. use chapter 17, keys to