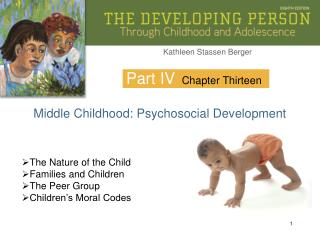 Part IV: The Battle with Grendel’s Mother - . warm up do you believe that the manner in which beowulf killed grendel

Vietnam War – Part IV - . peace in vietnam. after the 1972 election, nixon escalated bombing of north vietnam by the

Part 3 - . critical access hospital cops part 3 of 3. what every cah needs to know about the conditions of participation