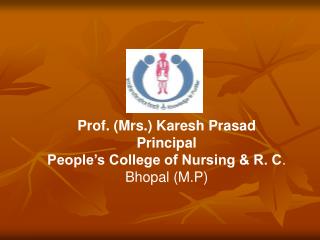 NURSING CARE DURING ANTEPARTUM - . maternal nursing – care given by the nurse to the expectant family before, during,

The Texas Board of Nursing DECs - . powerpoint adapted from the differentiated essential competencies ( decs) of

Nursing Errors - . by: kristy clark and dawn simon. what is a nursing error?. a mistake that is made by a nurse that: can

Nursing 3703 Pharmacology in Nursing - . introduction to drug therapy linda self. grouping of drugs. names may reflect